Global markets advanced in May as the bull market remained intact. Leadership trends that developed at the beginning of 2017 continued to persist with growth stocks leading value stocks, large companies leading small companies, and international and emerging markets companies leading domestically based companies.

The Fed has continued to signal two additional rate hikes this year, and we believe the next hike will happen at the June meeting in a couple of weeks. Expect September or December to also be candidates for rate future rate hikes. As the Fed continues to raise rates, we will keep an eye on longer-term interest rates. If long rates continue to fall it will impede the Fed’s ability to continue its plans for tightening. Historically, one of the best predictors of a recession has been when long-term interest rates fall below short-term rates causing the “yield curve” to “invert”.

While stocks and bonds have fared well so far in 2017 Commodities have broadly underperformed. They are down 5.1% on the year and were down 1.3% in May. Commodities continue to be the worst performing asset class over the 5-, 10-, and 15-year periods having posted terrible returns in recent years. Historically speaking, it is rare to see an asset class underperform for so long which gives us some comfort that fortunes may reverse in the medium-term.

The Eighth Wonder of the World

What is the most important thing to know if you are an investor? What is the secret sauce that led Warren Buffet to have so much success? If you ask investment professionals across the world the answer will vary. You will probably get a lot of comments about buying low and selling high, being fearful when others are greedy, or being greedy when others are fearful. But I’m going to let you in on a little secret. There is one force that is more powerful in investing and life than any other force. This force sits right in front of us but, as human beings, we have trouble seeing it and often engage in very basic activities that destroy the force altogether. That force is called: COMPOUNDING. Albert Einstein called it the 8th wonder of the world and I agree. Let me provide a few observations:

The next time we go to buy a house, a car, or a boat we should think about how much money we are giving up in future dollars. Compounding may be the 8th wonder of the world, but all too often we are all blind to its power.

“Lethargy, bordering on sloth should remain the cornerstone of an investment style.” 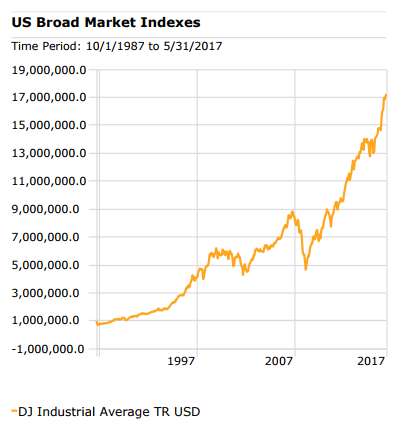 “Lethargy, bordering on sloth should remain the cornerstone of an investment style.” 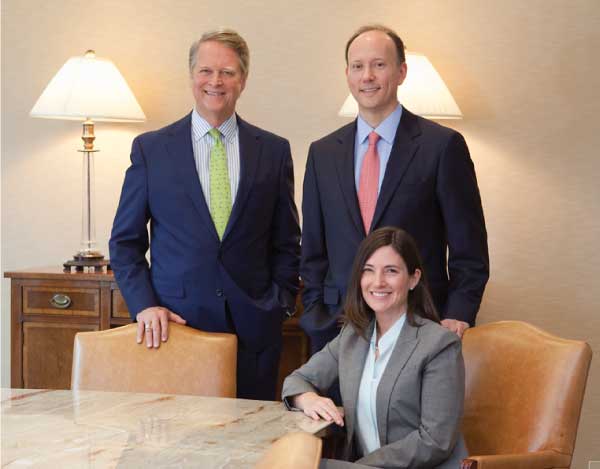