May was an interesting month in the markets.  After a year of dollar depreciation and stock leadership abroad, markets reversed sharply.  U.S. stocks posted strong returns with small cap and growth stocks leading the way.  Despite under performing their growth counterparts, U.S. value stocks posted positive returns.  Meanwhile, the value of the dollar increased, fixed income yields fell, and foreign stocks were punished in the month.

In the Market Perspectives, we have acknowledged multiple times that tariffs present a danger for a trade war.  History tells us that trade wars have almost always ended in significant pain and have rarely led to a “winner.”  We have remained hopeful that the tariffs are more “bark” than “bite” and that the end game is bringing key trading partners to the table to address specific issues such as intellectual property law.  Time will tell if our hopes will come true.  The renewed rounds of tariffs have clearly concerned international markets and have sent shock waves across these recovering economies.

It’s de ja vu all over again for Europe as we revisit debt fears and the breakup of the EU discussion.  2011 presented a very real possibility of a crisis in Europe and 2015 saw renewed fears from Greece on the same topic.  While we are not experts on Italy, clearly the momentum of nationalistic populist movements has gained steam across the developed world over the last few years.  A breakup of the Euro as a currency would have very real and lasting effects on European and Global economies.  It’s far too early to understand whether fears of an Italian exit are overblown.  Similar to Greece’s economy, Italy’s economy is small relative to the larger EU countries.  Additionally, many of the largest Italian companies derive most of their revenue outside of Italy which could present an opportunity if Italy were to change currencies.

Inside the U.S., economic data continues to be solid.  On June 1st, a banner jobs number helped shift sentiment positive.  The U.S. economy is currently firing on all cylinders in the 10th year of the economic recovery.

One of the Most Misunderstood Aspects of Investing

Over the last few years there have been a lot of articles published about share buybacks.  Some articles alleged they were the only reason stocks were going higher and others have alleged that CEOs are misallocating capital using share repurchases and thus are committing some form of fiduciary malfeasance.  These types of statements are hyperbolic.  In an attempt to clarify, we offer our thoughts:

“When examining the cross-section of stock returns, on average, stock buybacks are good for investors – this is not a disputed fact.” 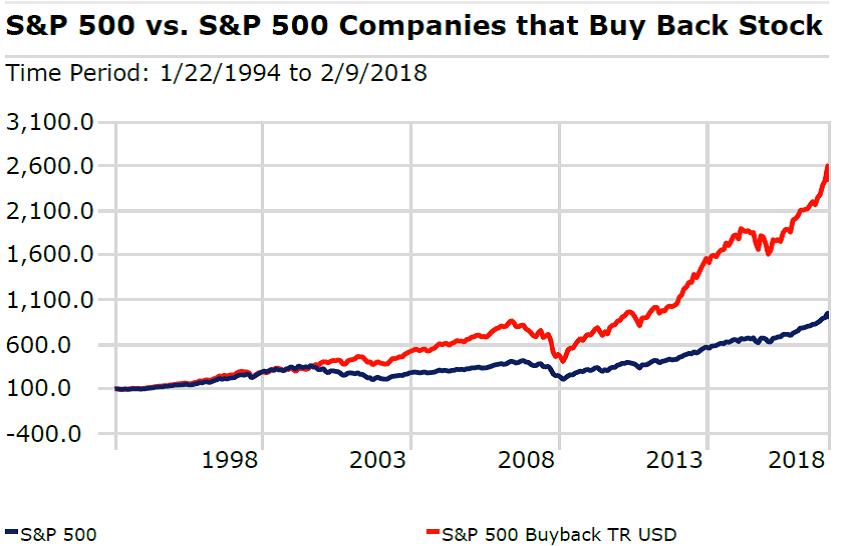 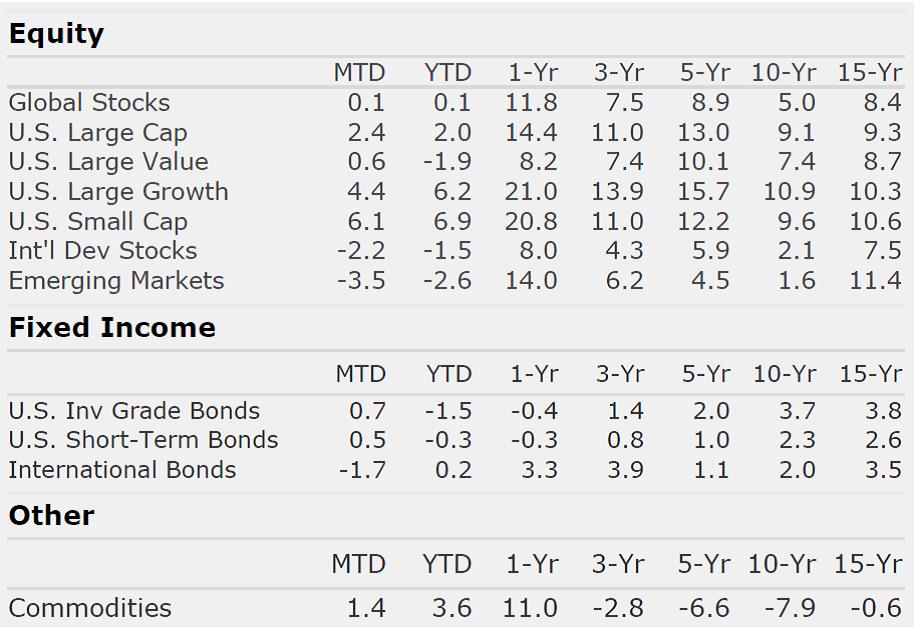 “When examining the cross-section of stock returns, on average, stock buybacks are good for investors – this is not a disputed fact.”