2017 will go down in the history books.  It marks the first calendar year on record in which the stock market posted positive monthly returns in all 12 months (the market is currently on a record 14 month streak).  The year will also be remembered as the lowest volatility year in the history of the stock market (1995 and 1964 are the only two debatably close).  Below are the major themes from the year:

The Get Rich Quick Crowd Returns

Like moths to a flame, people are drawn in by dazzling stories of their neighbors, friends, and colleagues making 10 times their money in the latest investment.  In the 90s it was tech stocks and in the 2000s it was house flipping.  2008 seemed to shock the country.  We haven’t heard from the overly confident speculators in a while, but they came back in 2017.  Here’s what we mean:

We aren’t suggesting that the emergence of amateur investors hitting the lottery on long shots means the end is near.  No one can correctly predict something like that, but we think this theme represents more clues that the excess of this cycle is building. A bad decision right now can lead to permanent loss of net worth.  Investors should stick with their plan, participate in the upside, and ignore the guy at the country club or the holiday party that just made 20X shorting volatility.

“Any bull market covers a multitude of sins, so there may be all sorts of problems with the current system that we won’t see until the bear market comes.” 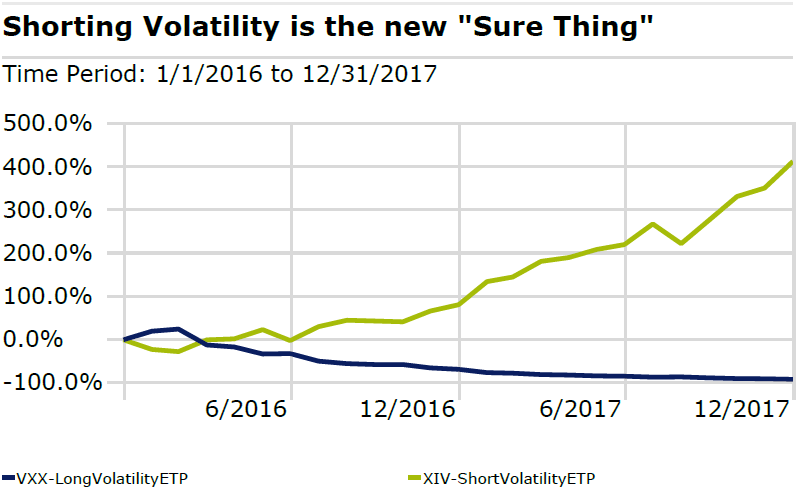 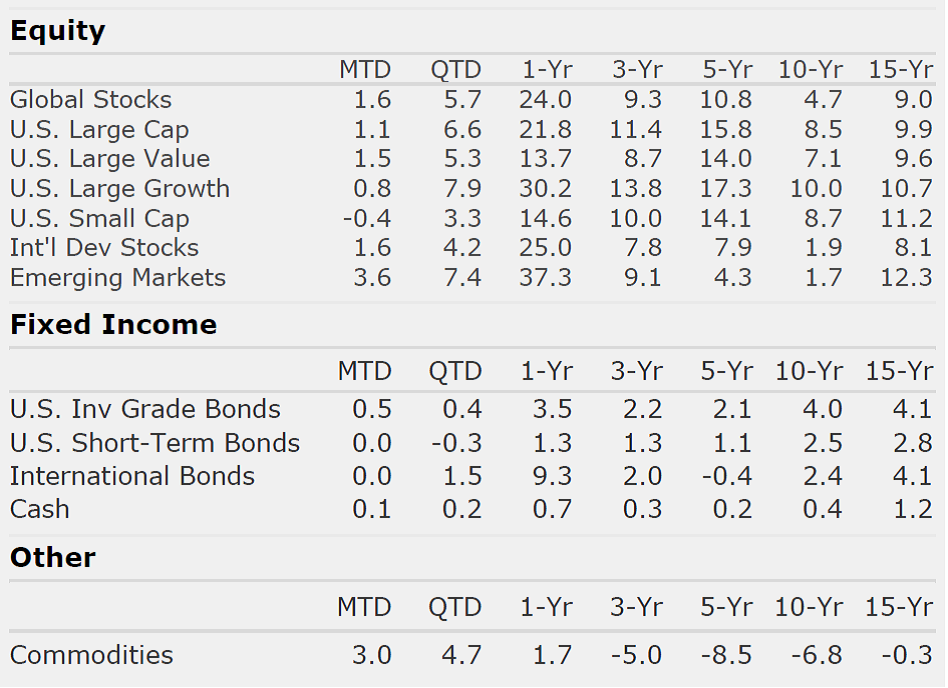 “Any bull market covers a multitude of sins, so there may be all sorts of problems with the current system that we won’t see until the bear market comes.”