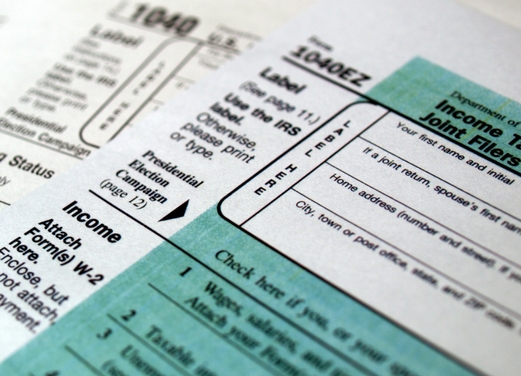 Make no mistake, the new tax law’s changes are broad and transformational.

At the beginning of tax reform deliberation, lawmakers set out to create comprehensive tax reform that both encouraged economic growth and simplified the tax code. In the end, lawmakers focused on encouraging growth and not on simplification. For businesses, there are fundamental changes in the way taxes are calculated, adding new, complicated sections to the tax law. For individuals, it’s more about limiting deductions.

Highlights for corporations include:

Highlights for individuals include:

Politics, of course, plays a major role. Not just in the way the new law was created, but in determining what happens with the law going forward. For such a sweeping bill, it was assembled relatively quickly and repeatedly rewritten as negotiations took place. Technical sections will require corrections, and those changes require 60 votes in the Senate. Because the 51-vote reconciliation process was used, many individual changes will revert back to current law (“sunset”) after 2026. And there are more than 100 specific sections where authority was granted for regulations or instructions to provide guidance on how that section will work. The IRS staff has already been reduced over several years, so it could take years for these interpretations to be issued. And since President Trump has required two existing regulations be eliminated for each new one issued, any new IRS regulations will require elimination of one from somewhere else.

As always, there is no substitute for analyzing how the new law will impact your own personal financial situation and long-term financial plan.

At the onset of tax reform, the key question that most economists raised was whether the tax reform package would provide structural long-term supply side growth to the economy, or it would take the form of fiscal stimulus, providing immediate growth. Delving into the nuances of the two is both politically dangerous and outside the scope of this post.  Based on our observations and the opinions of the economists we most respect, we believe that the House GOP started down a path of structural reforms but the political process and need for expediency resulted in a shift toward fiscal stimulus.

A 40% reduction in marginal corporate tax rates, coupled with the ability to expense 100% of capital expenditures on a short term basis, and the ability to repatriate capital into the United States, should result in a temporary boost to GDP growth. Additionally, if history is any indication, corporations will most likely choose to return some capital back to shareholders in the form of stock buyback programs and special dividends, which should prove to be supportive of equity prices.

With growth in corporate investment, increased returns of capital to investors, and the prospects for an increased wealth effect among the American investor and consumer, we think the risk to economic growth and stock market appreciation is to the upside. We also believe there is a higher likelihood now, than twelve months ago, that inflation pressures will finally mount which could lead to higher nominal interest rates.

The current bull market and economic expansion is nearly nine years old (one of the oldest on record) and yet we have not seen the full euphoria and economic overheating that typically results in the end of a full cycle. The new tax law is one of the largest stimulus packages in the country’s history and comes in the late stages of the economic cycle.  No one has a crystal ball but we think the odds have increased that this cycle will indeed end as others have – with a euphoric state and economic overheating.  It’s likely that the current interest rate environment and the new found fiscal stimulus will help the economy to this condition.  The risk may be to the upside but deviating from your plan at this phase would be very, very risky.

Dave Perkins is a Consultant & Financial Planner with Carolinas Investment Consulting.  He has 30 years of practical, detailed financial experience in the objective advice business, having worked variously as an attorney, CPA, Certified Financial Planner™, and Fee-Based Investment Consultant. Click here to learn more about how Dave can help you.   David A. Perkins, CPA is a licensed North Carolina CPA firm. Although Dave provides his financial planning and investment consulting services through Carolinas Investment Consulting, it is a separate business from his CPA practice and bears no legal responsibility for tax advice provided by Dave in his capacity as a CPA.

Dustin Barr, CFA is a Consultant & Director of Research at Carolinas Investment Consulting. He oversees the CIC Investment Committee and manager research and due diligence process at the firm.  He provides investment & financial advice to families, non-profits, and corporate retirement plans.  Click here to learn more about Dustin and how he can help you.

The information published herein is provided for informational purposes only, and does not constitute an offer, solicitation or recommendation to sell or an offer to buy securities, investment products or investment advisory services. All information, views, opinions and estimates are subject to change or correction without notice. Nothing contained herein constitutes financial, legal, tax, or other advice. The appropriateness of an investment or strategy will depend on an investor’s circumstances and objectives. These opinions may not fit to your financial status, risk and return preferences. Investment recommendations may change and readers are urged to check with their investment advisors before making any investment decisions. Information provided is based on public information, by sources believed to be reliable but we cannot attest to its accuracy. Estimates of future performance are based on assumptions that may not be realized. Past performance is not necessarily indicative of future returns. 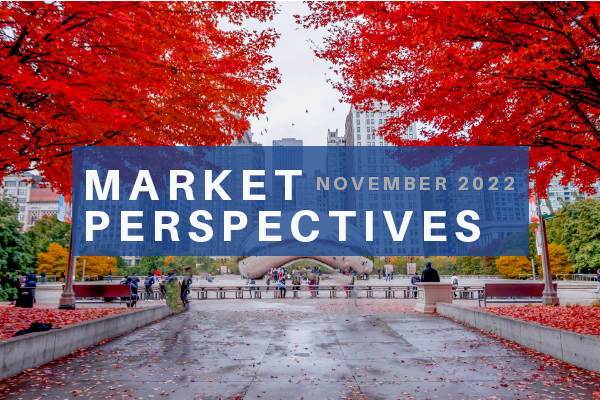 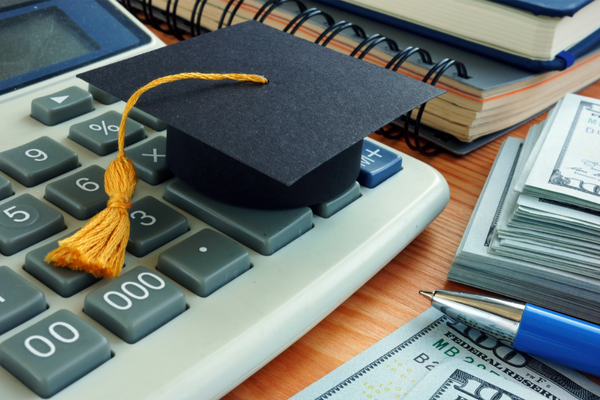 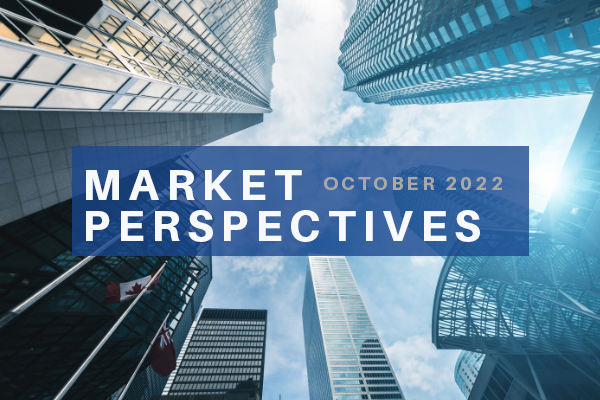